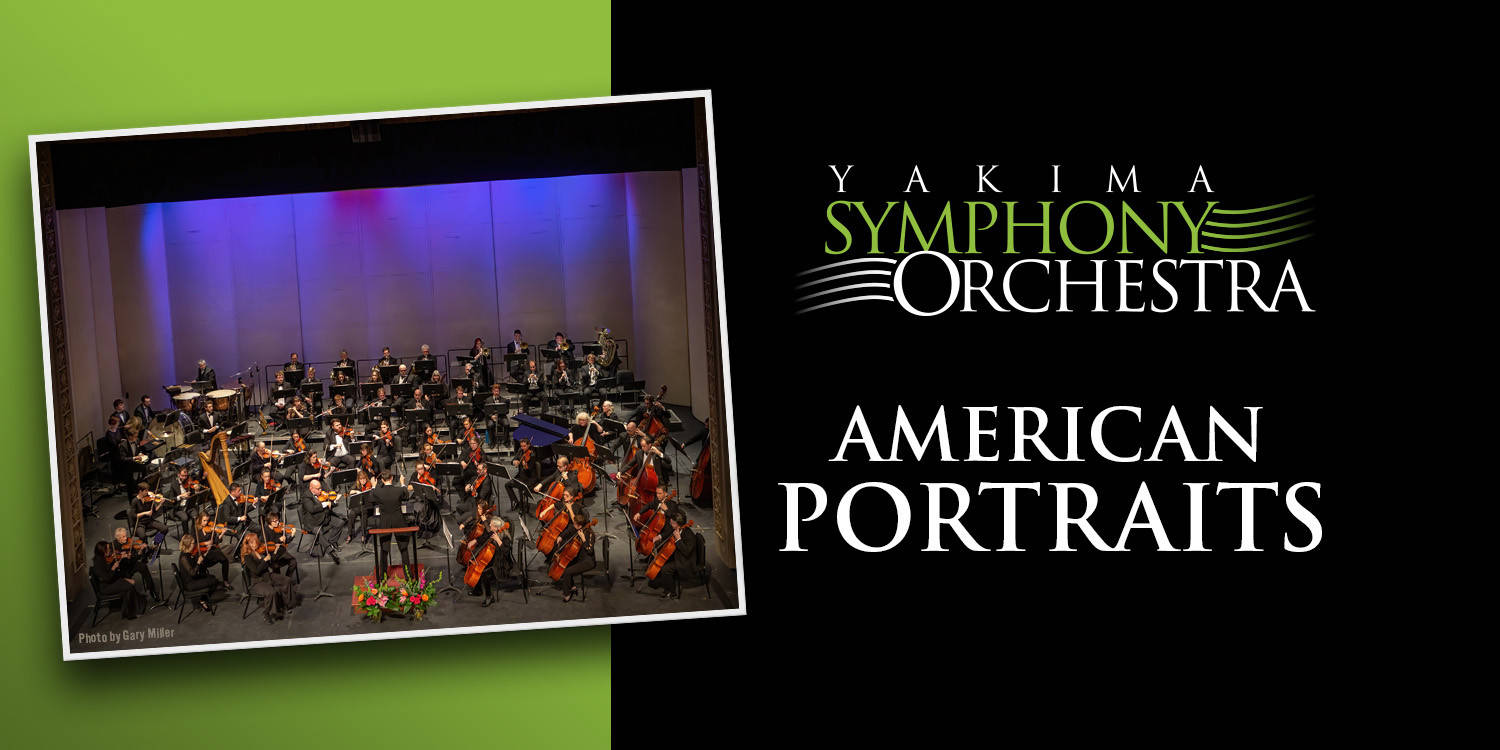 The orchestra is the star of Hungarian composer Bela Bartók’s Concerto for Orchestra, written in New York City following his emigration to the United States during World War II. Written at nearly the same time, and in the same city, was Aaron Copland’s Lincoln Portrait, which set to music some of the most memorable words spoken by the U.S. President, narrated this evening by Henry Fogel. Offering a different perspective on 19th-century America is Ethiopia’s Shadow in America, written in the early 1930s by African-American composer Florence Price to evoke the experience of enslaved Africans. Also featured is Tephra 2, a composition by YSO Principal Bassoonist Ryan M. Hare.

ConcerTalks explore the composers of the works on the concert and their milieu as well as an in-depth look at each composition on the program.