Originally built in 1920, The Capitol Theatre has been serving the community for nearly a century. Just after being purchased by the City of Yakima in 1975, much of the Capitol burned to the ground in a tragic fire, leaving nothing but a smoldering facade. The newly formed nonprofit, Capitol Theatre Committee, led fundraising efforts to restore the Theatre to its original glory. It reopened in 1978 (just 733 days after the fire).

Thank you to our Community Sponsors 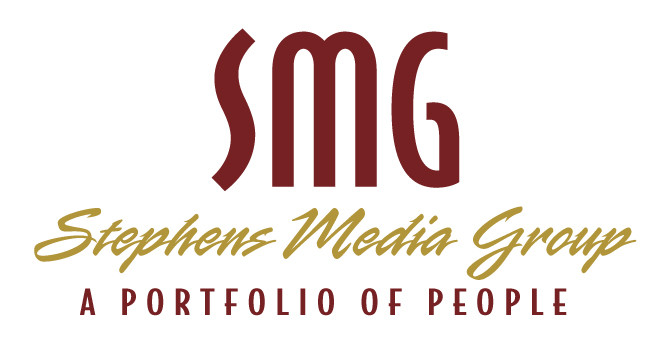