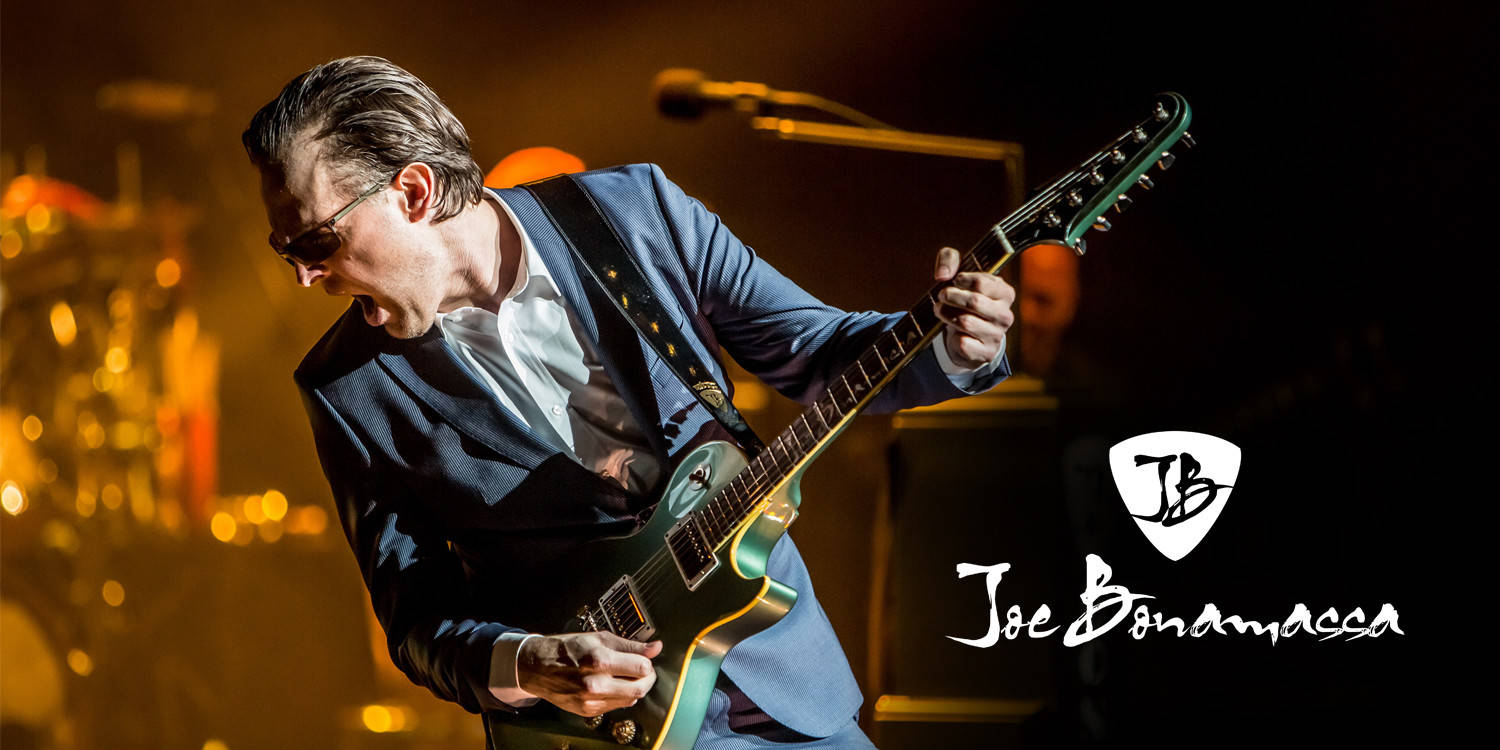 “They're calling him the future of blues, but they're wrong - Joe Bonamassa is the present; so fresh and of his time that he almost defines it." - Classic Rock Magazine

“Joe Bonamassa continues to push the boundaries of blues rock. With each new record, he challenges himself to deliver something new, something fresh, and keep things interesting whilst, at the same time, staying true to the roots of blues music.” - National Rock Review

Hailed worldwide as one of the greatest guitar players of his generation, Joe Bonamassa has almost single-handedly redefined the blues-rock genre and brought it into the mainstream.

By exceeding his own high artistic goals, Bonamassa has shattered all expectations with this record and has reached new audiences – no mean feat when you continue his astonishing track record of hits, which now includes 17 #1 Billboard Blues Albums (more than any other artist in history) and in 2014, the guitarist received his second Grammy nomination (for Best Traditional Blues Album) for his latest Live album Live At The Greek Theatre, his tribute to the Three Kings of the blues.

Bonamassa’s stature in the music industry has built steadily over the years. Along with his longtime manager, Roy Weisman, the iconoclastic guitarist built his own successful record label, management and concert Promotion Company called J&R Adventures. In addition, his connection to fans on social media has grown to over 2.7 million Facebook friends, over 148K Twitter followers, and more than 270K Instagram followers.

Download a Free Song from Joe Bonamassa at www.jbonamassa.com/freemp3