The theme for this year’s Art on the Wall at the Fourth Street Theatre is “Air.” This is the third year for Art on the Wall and the theme follows the idea of the four elements: water, earth, air, and fire. The show title, “Central Washington Artists Translate AIR Into Art” speaks to the heart of the show where 12 artists were given identical formats with a common theme and asked to do whatever they wanted in any medium that would fit the format. The resulting show speaks volumes.

Air is everywhere around us, it moves, it creates a mood, we can smell it, and we breathe it to stay alive. Air is something we seldom think of as an object but is such a big part of our lives and our surroundings. We could not exist without it. Hopefully, the viewer will question their own feelings about the air that surrounds them.

Click on the photos below for a larger view. 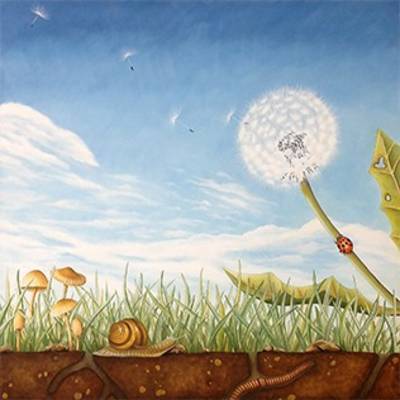 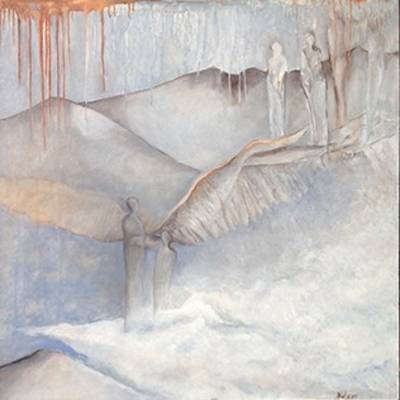 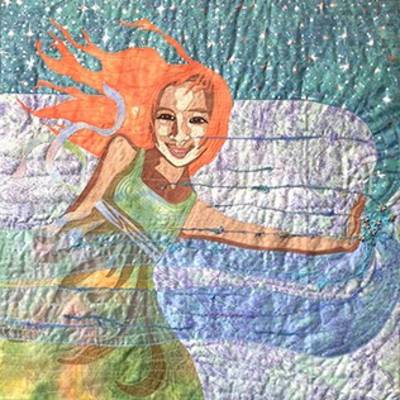 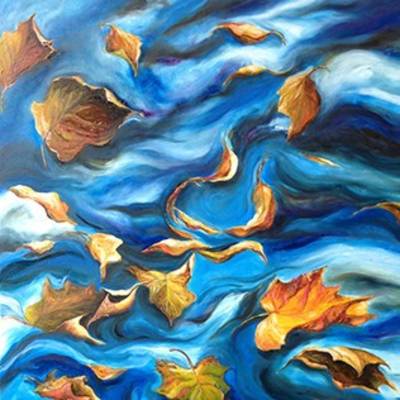 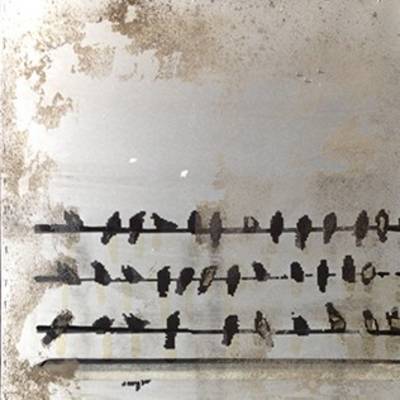 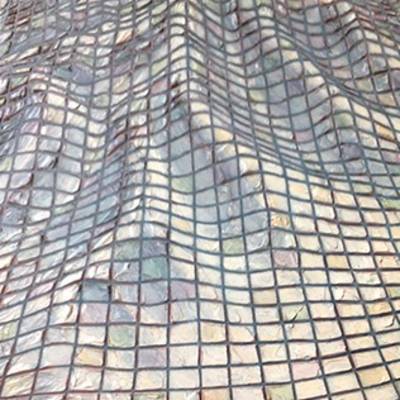 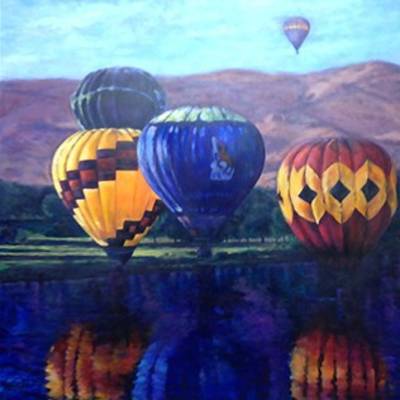 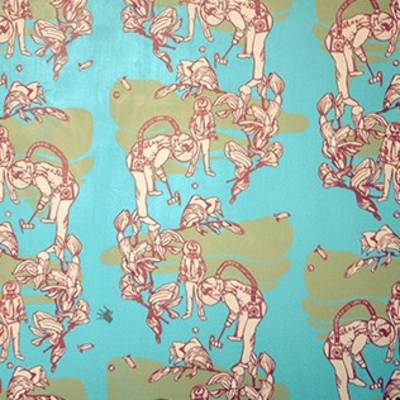 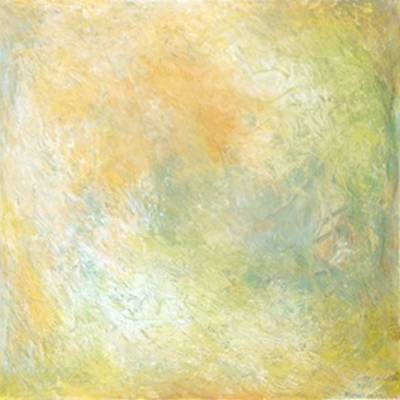